Southwestern Produce Company was founded in 1990 in Plant City, Florida by Chris Smith. Chris identified a need in the area for high quality produce. Southwestern Produce began with three or four annual produce sales. It didn’t take long for word to get around and the customer base grew rapidly. The one complaint customers did have was that they were only able to get these vegetables a few times a year. So, in 1992, we opened our current facility at 1510 W. Sydney Road in Plant City and began holding monthly sales, except in the winter when fresh produce was not available.

In 1997, Chris’ brother Steve, who had since relocated to Lawrenceville, Georgia in the Atlanta area, inquired about beginning a “Georgia” branch of Southwestern Produce. Many retired Plant City customers had moved to the North Georgia Mountains and we felt it was a wonderful opportunity to expand.

The Company began holding our monthly Georgia sales on vacant property purchased by Chris and Steve. Initially, the sales were held under a tent, but in 1999 a building was erected to accommodate the growing demand of our North Georgia customers.

We hope you will give us a try. We promise the quality of our produce will be far superior to what you will find in your local grocery store. Please feel free to contact us via e-mail or telephone if you have any questions.

Online order forms will appear on our Home Page for the 2 weeks prior to our pick up days. 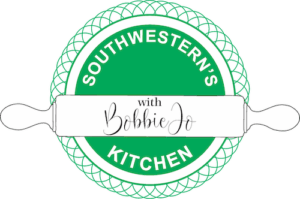